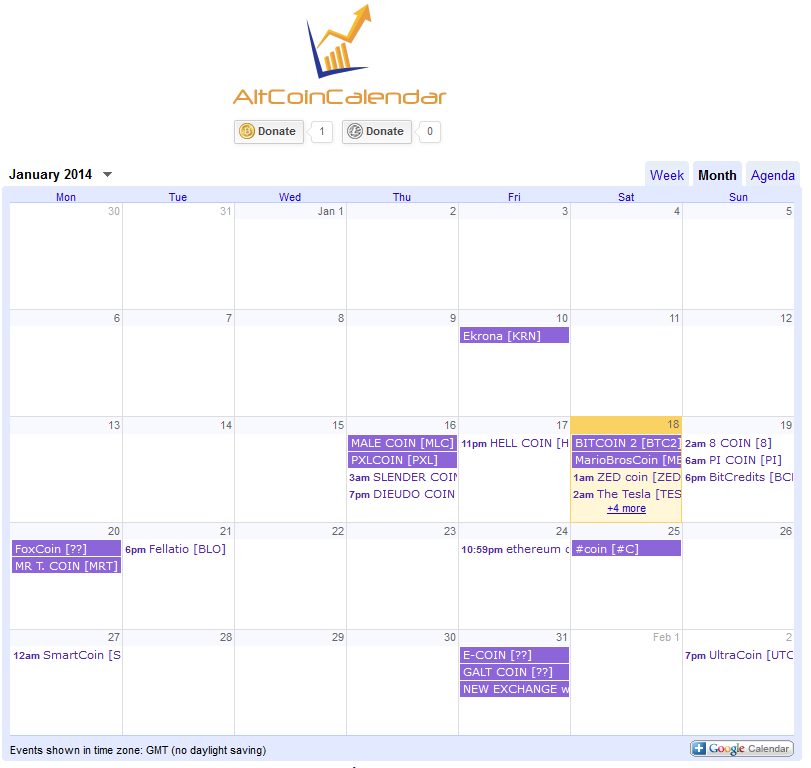 Email ThisBlogThis!Share to TwitterShare to FacebookShare to Pinterest
Home
Subscribe to: Posts (Atom)
"What is needed is an electronic payment system based on cryptographic proof instead of trust, allowing any two willing parties to transact directly with each other without the need for a trusted third party."
-Satoshi Nakamoto-